If you’re serious about making pickleball your career, it’s important that you make the right decisions. It starts with focusing on minute details such as using the right paddle.

Is your paddle USAPA approved?

When I say the right paddle, I’m not referring to a particular brand or material like the best pickleball paddles but a paddle which is USAPA approved.

Every pickleball tournament follows the USAPA guidelines within which, you MUST at all cost use a paddle that has been sanctioned by the governing body. 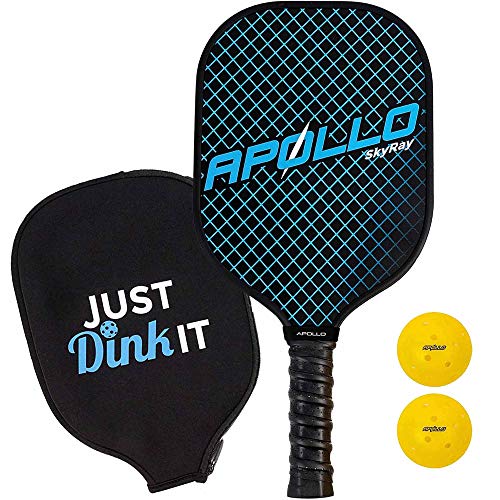 Sure, there’s no official rules when you’re playing pickleball as recreation. However, that’s not the case when you want to compete in tournaments. Tournament directors hold sanctioned events which require you to comply with USAPA paddle guidelines across the board.

You can’t just show up at a pro tournament with a pair of Amazing Aces and be like ‘I’m going to win this’. Because it’ll be over before you even begin playing.

What Makes a Pickleball Paddle Illegal?

Generally, pickleball paddles are characterized by their different attributes. These include grip length, surface size, roughness, surface material, among others. All of these attributes are required to meet certain standards and guidelines before they can be used in professional competition. Let’s understand each of these attributes one by one.

When it comes to material, you’ll see that there were certain paddles that used to meet the guidelines a couple of years ago but not today.

The surface of a paddle is as important as the core material. Attributes such as dents, holes, and indentations can result in an excessive spin giving an unfair advantage to a player. Thus, to test the surface, USAPA conducts a roughness test which these paddles need to pass.

If you do want to generate spin, check out some of the best pickleball paddles for spin.

The shape along with the paint, depiction and reflection on a paddle should meet USAPA standards as well. The paint along the surface has to have an appropriate image on the face.

One thing you cannot have is a highly reflective paddle. These types of paddles can cause glare problems for your opponents when playing outside giving you an unfair advantage. To test for this, the USAPA conducts a reflectivity test.

The surface area of every eligible paddle needs to be 24 inches or less. This measurement includes a butt cap as well as an edge guard.

The paddle length cannot exceed 17 inches. Thus, whether it’s a standard paddle or an elongated paddle, it shouldn’t be more than 17 inches.

As far as the weight is concerned, the paddle must not weigh under 7.5oz or above 8.5oz. Having said that, there’s no hard and fast rule for thickness and weight (it can vary slightly).

You cannot go all out in modifying your beloved paddle. Though USAPA allows modification and adaptation to a certain level, you should adhere to the specification guidelines and read through the rule book to ensure that you’re still USAPA compliant.

A few players use the edge guard for better paddle protection and use lead tape to add some more heft to the paddle making it heavier. This often results in more power for the player. You can play with the wrap and the grip size for your perfect fitting but you cannot alter the paddle excessively.

For instance, pen markings and excessive thick decals on the surface of the paddle can affect the roughness. While many paddles have decals, check to make sure the paddle surface is still smooth (if you can run your finger over it lightly and it feels flat, it should be fine) and it says that the paddle is USAPA Approved.

If you want to play in tournaments or any competitive play, check to make sure your paddle is USAPA approved BEFORE you buy!

Additional elements such as anti-skid paint, rubber substances, and texture particles can render a pickleball paddle illegal in the eyes of USAPA. The main goal of USAPA is to prevent modifications to a pickleball paddle from giving a player an unfair advantage. Using special types of materials can increase the tackiness of the pickleball paddle allowing excessive spin.T

Other materials that you must refrain from include synthetic rubber, sandpapers, rubber and spring elements. In addition, there should be no removable parts other than the lead tape on the edge of the paddle and the paddle grip adjustment. If there is, the paddle is most likely banned in USAPA approved tournaments.

How to Find A USAPA Approved Pickleball Paddle?

Every manufacturer has a unique identity that is reflected in their paddles. The core material, design, surface, and even grips are some of the unique elements in each manufacturer’s paddle.

Each paddle has a model number and a name, you can use that and cross-verify it with USAPA’s eligible paddle list to be on the safe side. You can refer to that list via this link: USAPA Approved Pickleball Paddles

What are the steps that USAPA takes to curb illegal pickleball paddles?

USAPA follows the recommendation provided by the Equipment Evaluation Committee (EEC). The review body often consists of two people who have an engineering and sports background. It assesses prototypes using the guideline of the rule book and if there’s a violation, it leads to a penalty.

Just to expand our knowledge on pickleball paddles, let us check out some of the paddles which aren’t approved by USAPA and why.

An absolute bestseller on Amazon and other retailers, these paddles are selling like hotcakes due to their affordability. However, they are made from plywood which isn’t acceptable per USAPA standards. 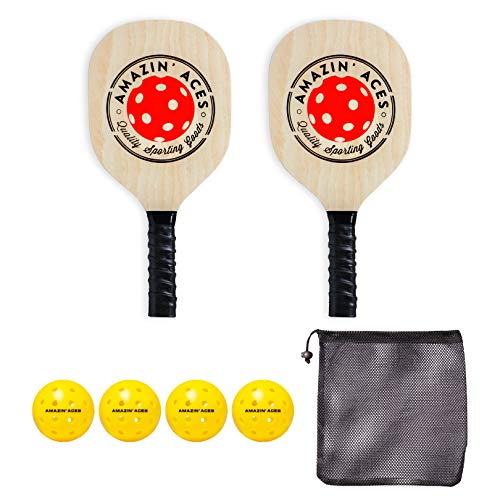 Even though this paddle is made using cutting-edge technology and features superior-grade material such as a polymer core, it still isn’t approved by USAPA. 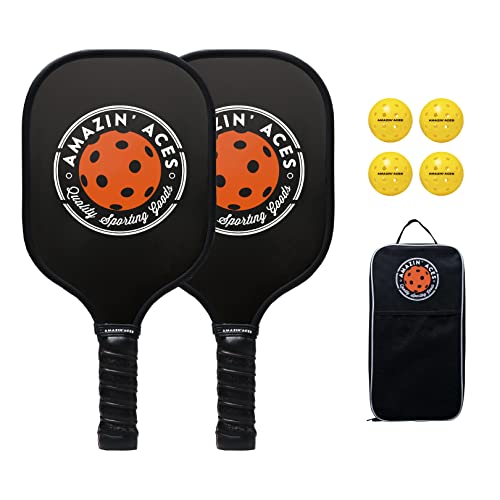 Diller’s case is similar to Amazing Aces – Cheap durable paddles but not good enough. This particular paddle is made from ply altering grain hardwood but still doesn’t make it in USAPA approved list. 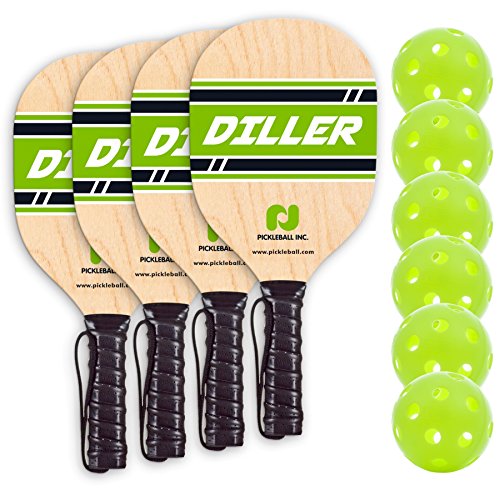 I just listed a few but there are many paddles that aren’t approved by USAPA. Mind you, if you just play pickleball recreationally, then these paddles are great options.

However, if you’re serious about the sport, consider the paddles mentioned below.

Some of the best USAPA approved paddles are manufactured by brands such as Selkirk, Head, Gamma, and Prince. Check out the best pickleball paddles and take your pickleball game to the next level.

Few of the paddles that I like the most include:

If you’re serious about the sport and you want to play tournaments with your paddle, make sure you choose the right paddle. Sure, cheap and lucrative paddles are quite enticing but choosing an illegal paddle isn’t going to prepare you for the tournament in the right way, let alone make you eligible.