The Radical line of Head tennis rackets has been around for many years now, and it’s no surprise why: the versatility of the Head Microgel Radical tennis racquet makes it a very popular choice, especially for intermediate to advanced players.

in particular features Head’s MicroGel technology, which allows the racket to absorb the shock received from the ball and evenly distribute it throughout the frame to improve feel and comfort.  If you’re looking for a racket with great control, the MicroGel Radical definitely deserves your attention.

Hitting the Ball with the Head MicroGel Radical 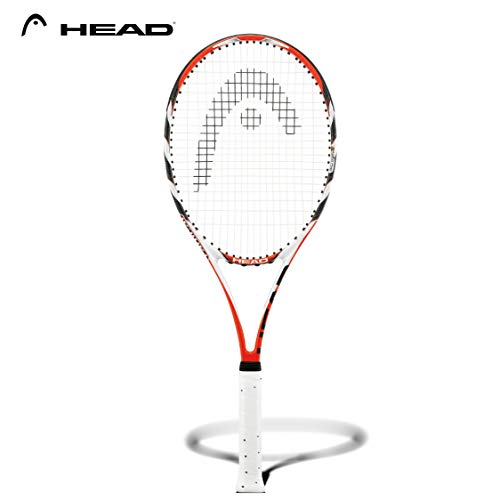 The MicroGel Radical is a real joy to use for intermediate to advanced players.  Given its dense string pattern and standard size, the racket doesn’t produce a huge amount of power and therefore demands long and fast strokes from the player.

Beginners and others who are still trying to nail down the basics of form and technique might struggle to play with the racket and may be better off with a more forgiving stick that offers more power and a larger sweet spot like the Head Ti S6.

However, intermediate to advances players will likely fall in love with the MicroGel Radical’s versatility right away.  This racket really invites the player to deliver full, fast strokes at the baseline, and if you execute your shots with solid technique, the MicroGel Radical will respond to your commands quite accurately.

Plus, while this is by no means a power racket, you can still produce decent pop on your shots and deliver good spin with proper form.  As far as shock and vibration are concerned, the MicroGel technology does a decent job of absorbing shock and improving comfort.

This is very much a racket designed for players seeking excellent control, good feel, and solid maneuverability.

Let’s dive into the specifics of the Head MicroGel Radical and go over the differences between the two models: Mid-Plus and Oversize.

Compared to other mid-plus rackets, the MicroGel Radical Mid-plus is standard in size at 98 square inches.  The oversize model at 107 square inches is actually smaller than many other oversize rackets.

Both the Mid-Plus and the Oversize clock in at 27 inches long, making the MicroGel Radical just as long as the average tennis racket.  As a result, this racket provides a nice balance of manoeuvrability and reach. 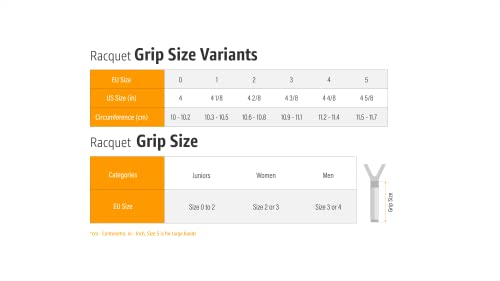 In its strung form, the Mid-Plus weighs in at 11.00 oz., while the Oversize is virtually identical at 11.1 oz.  For reference, “power rackets” generally weigh 8.0-9.5 oz., while rackets designed for player control usually weigh at least 11.5 oz.

However, 2 or 3 points in either direction really isn’t much, so while the MicroGel Radical is technically a head light racket, it’s very close to being a balanced racket (especially in the case of the mid-plus model).

Also, the strings on a closed pattern generally live longer than those on an open pattern.

Who Should Buy the Head Microgel?

The Head MicroGel Radical is a great choice for intermediate to advanced players who prize control over all else.  It invites skilled players to really make use of full and fast strokes to deliver accurate shots.

Beginners might enjoy the manoeuvrability of the racket as well, but they might also quickly become frustrated by the accuracy that the MicroGel Radical demands.